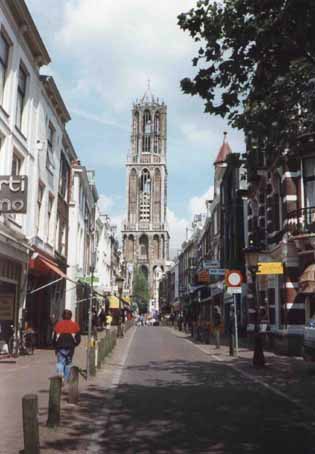 I sent a fax message 18 JUNI 1997 GELUKWENSEN AAN MINISTER-PRESIDENT WIM KOK VAN HET KONINKRIJK DER NEDERLANDEN to the President of the European Union with my congratulations and plans for the weekend. I listen to 'Sing we at pleasure' number 17 'Hark, all ye lovely saints': Diana! and 18 Sweet honey-sucking bees 'Come from the Hyde'. I translate this with: 'Diana go to the Hyde. We don't have to Di!' I can not go to the movies because of the excursion of today, but I ordered to send me 20 photographs as to be seen on the front page of 'de Volkskrant' of today with the so called Cervantes Group NBL UK for PR purposes by the photographer mr Marcel Molle. 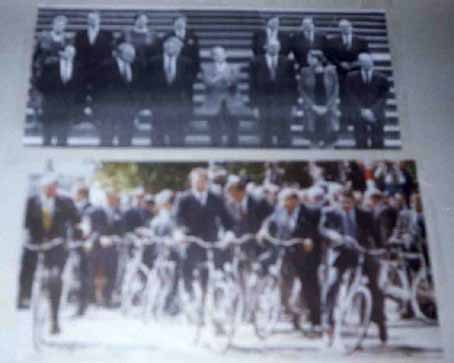 I bought The Complete Works of William Shakespeare. In the future I like to see or read the following plays:

and to start with:

- The Life and Death of King John (The First of course) 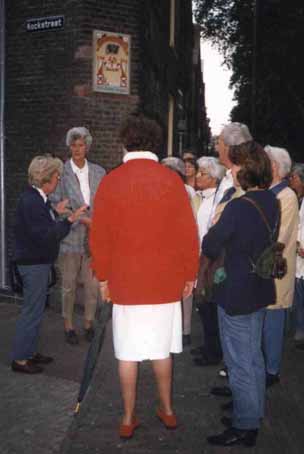 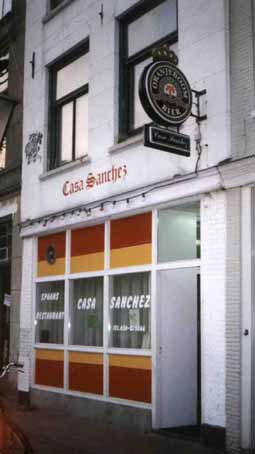 Back from the excursion. First I followed the advice of the astrologer to visit a restaurant. It was not a new one, but certainly interesting: an old Spanish restaurant in the Springweg 64 called Casa Sánchez. I introduced myself there. During the excursion, perfectly guided by mrs Laurette Ashmann, we visited a Frisian mason of memorial tablets. 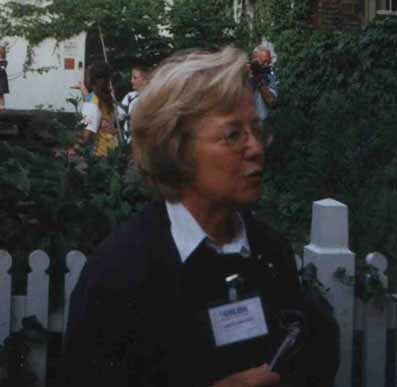 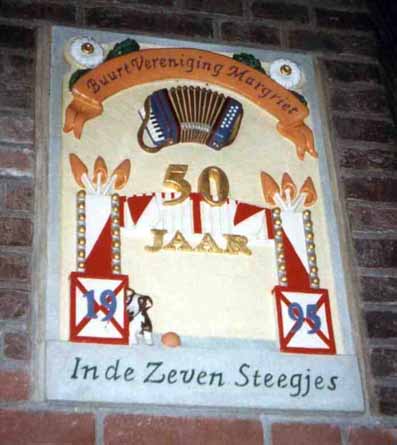 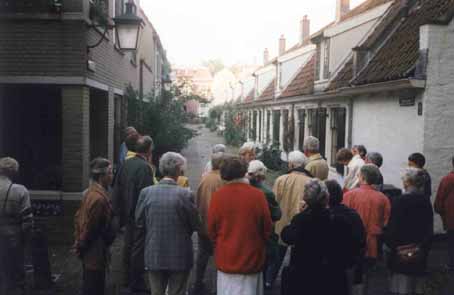 One of his most beautiful products is a white rose with a golden heart. I also received a prospect of the Robeco Obligation Dividend Fund with Coopers & Lybrand as their accountant. Last week I spoke with Mrs Hennie Witjens of Coopers & Lybrand. I must keep her in mind. There must be a lot of funds to finance my plans. I break my brains over it. So I need some help to solve that problem. Mrs Witjens wore a red and yellow jacket this evening. She must be a key figure.