Date: 3d May 2004 Concerns: YOUR LETTER OF 29TH APRIL Reference: 20040503JHBH In the first place I would like to thank you once again for your hospitality last Tuesday the 27th of April. I also received your letter of Thursday 29th April. Herewith you find my reaction. I've got my dictionnaries in Spain and do not know what 'hook-line' and 'sinker' means. But indeed it's intriguing that you determined my letters as love letters on first glance. As a matter of fact I started with the idea to help Diana out of her awkward position and I am still convinced that we would have succeeded without the intervention of the management of Harrods. Last Friday I celebrated Queensday in my former village Maarn were I still have my friends. 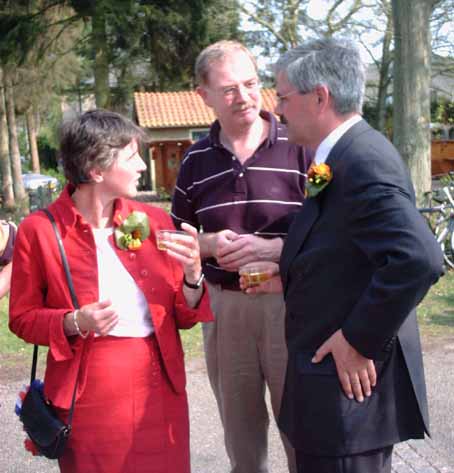 It was nice to be back in the place where I lived with my family during eleven years (1981-1992) and was a member of the Lions Club during 10 years. This gives you an idea of the atmosphere in which I am used to live. I agree that it is now time to move on and I am indeed not a person to retire on a pension. In The Number One Bar in Torremolinos the favourite song of the karaoke participants is 'Angels'. Most people look at me when they sing that song. Specificly Diana's personal friends that I know from HOTEL BYBLOS in Mijas Costa and I am determined to continue Diana's work like we planned. There is no one in the world who can stop that movement. In fact I agree with all your suggestions and am extremely happy with your feedback. 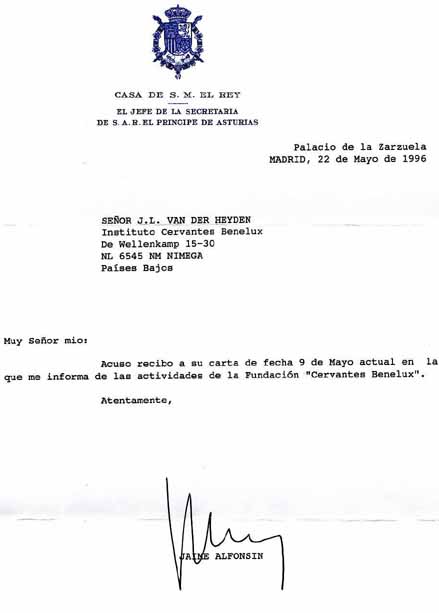 To build up the Cervantes Organization I need more people, more capital and I know that there are still a lot of young people who can carry out my plans. Of course my education will always remain the prime mover. It contains the basic elements of bringing people together. To use the old Dutch and Spanish Castles is a tremendous idea. And what about the castles in England, Wales and Scotland? The setting of Cervantes' story of Don Quixote into the modern scene has started already as you can see on this picture that I took last Friday of my good old friend Erik Visser in Maarn. 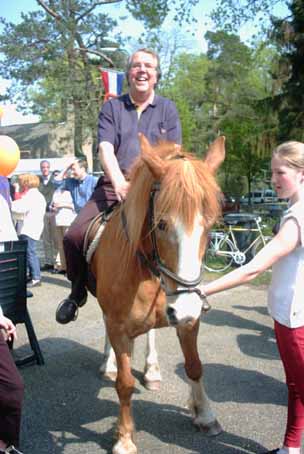