Saturday, 17-05-1997
About communication the following. Again some photographs with hidden messages. I see the words Earl, Haydn and Diana. On the poster I see a nude woman and the word Broek. 'Nude' and 'Neude' are pronounced the same way in English. 'Broek' reminds me of Lord Brooke. In Lucaya I got number 30, my new house number. In the sauna I met a blond girl still wearing her jewels on her nude body. She was from Zwolle, where once my Spain Project has started (1-9-1989). 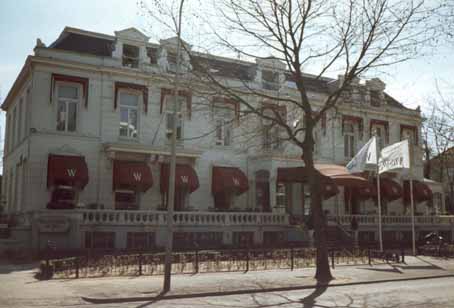 People communicate with their body, their clothes and their movements. She wore a bathrobe with the lettering 'Paddington'. I spoke with two gentlemen from the Province of Limburg about Hoensbroek Castle. I visited that castle on occasion of the opening ceremony of our Open University a number of years ago. We spoke about nobility in that region and one of the gentlemen appeared to know Castle Terworm of the former Earl Karel van der Heyden very well. 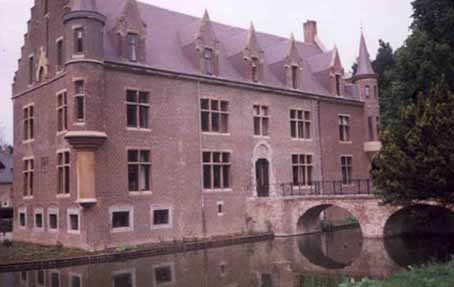 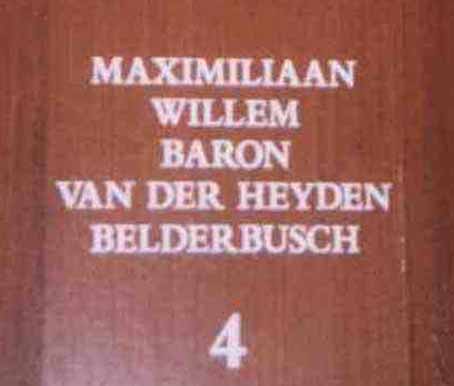 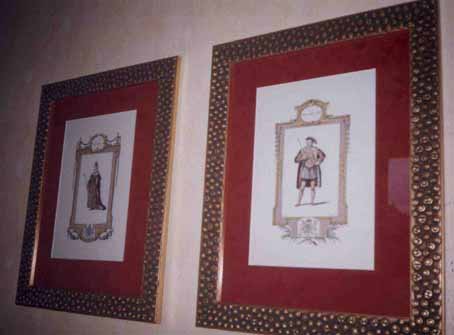 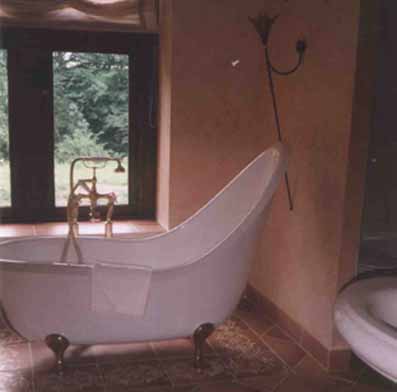 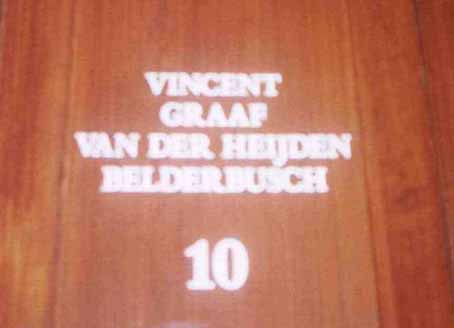 I told him that I applied for that title on the basis of our new law on nobility and the possibility that someone who belongs to a generation belonging to a Dutch noble family before 1795 can earn a noble title again these days. The unique combination of my name and the ownership of the trademark must make this legally possible. I also gave the Government Game brochure to the management of Lucaya. I think of Mr and Mrs Tristen at Watermans in Henley. The surroundings there are beautiful. I look at the photograph taken on 22 April before BUCKINGHAM PALACE in the middle of the ceremony of the Changing of the Guard. 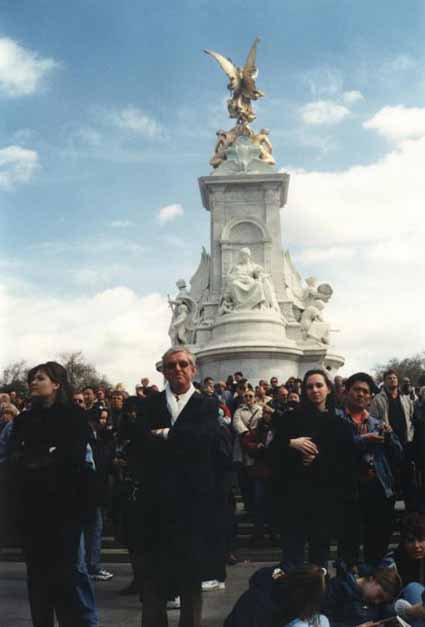 I think I need that attention, although I need my rest and diversion as well. I read in NRC of yesterday that Minister Dijkstal (Home Secretary) decided that nobility will not be continued by the feminine line. I saw Mr Dijkstal last Wednesday leaving his department when I entered the Department of Justice. Since 1953 in the Netherlands elevation into nobility has not taken place except for members of the royal family. I think this time it will be worthwhile to make a new exception. I think that in the whole of western Europe there will be no man who has influenced history as strong as I did during the last five years. This is proved in the articles The Aznar Touch and The Blair Effect in 'The European no. 365'. The country that I have to visit this summer will be Belgium in order to visit the European Community for the financing of the Cervantes Plan and to speak with Crown Prince Filip. Therefore I have to study the history of Belgium and started today with reading an article about Leopold II (1835-1909), cousin of Queen Victoria of England. In Utrecht I will live in the academic quarter. So I will look for some literature about the issue there. Read the NRC article 'Meewuiven met de vorst' (waving with the souvereign). Concerning that issue I had a conversation yesterday with someone from Lucaya about the photograph in the GG brochure and the position of our queen in the Game. 'Perhaps you will be her successor', she told me. 'Together with Diana'. I think she will be right and that the Land of Hope and Glory probably will become the European anthem. Mr Blair can start to write a proposal for the first European Constitution already. I registered for the Congress The New Economy on de Baak in Noordwijk on next 20 June. I established: as a British citizen Queen Beatrix can legally represent you and me in Britain and the Netherlands. 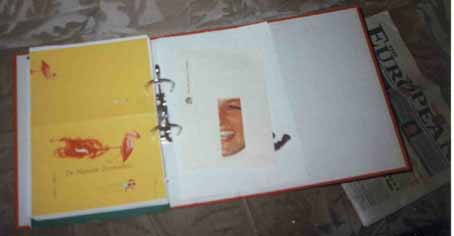