Tuesday, 22-04-1997
A very significant day to me, as you know. First I went to Christie's to see if it would be possible to auction my pen in order to raise funds to finance my plans. I spoke with Mr David Lancaster, who told me that this pen would be worthwhile to auction after having signed an important agreement with it. I told him that I would get to work for it. During the conversation I was watched by a nice young lady who's father in law appeared to have been the director of Instituto Cervantes in London three years ago. 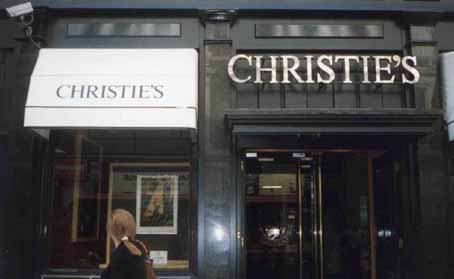 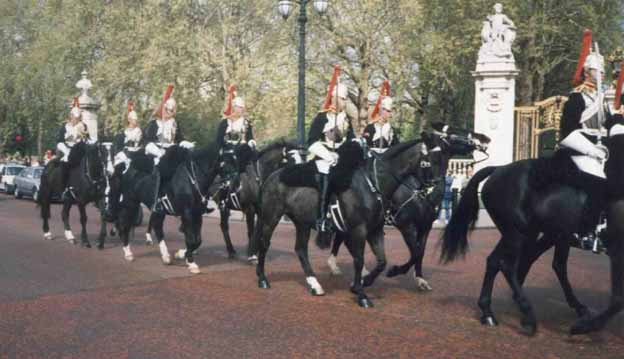 I showed her the Christmas card of El Presidente del Gobierno and she affirmed that the signature was of Ana Botella, Spain's First Lady after Doña Sofía. About 2'o clock I delivered your Christmas present at the main gate of KENSINGTON PALACE. The collaboration of your security officers was excellent! I explained them everything and told them that you are completely informed and I want to keep it that way. 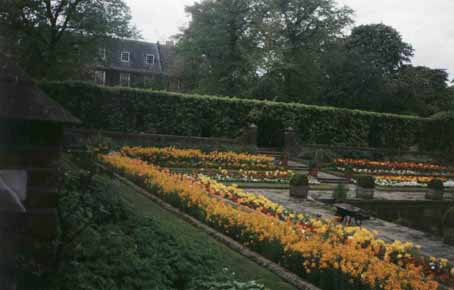 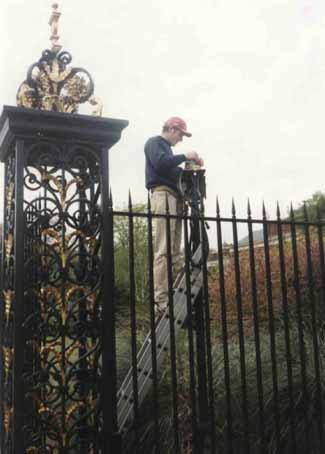 By the way: I enjoyed the changing of the guards at BP. I had the most central position before the main gate and also here the collaboration of the security officers was excellent after I had showed them the brochure of the Government Game. 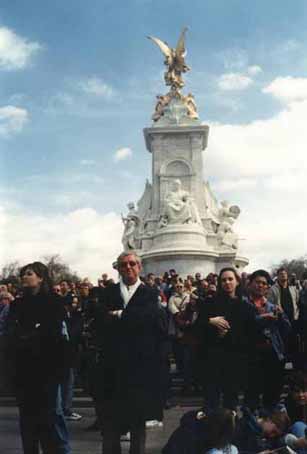 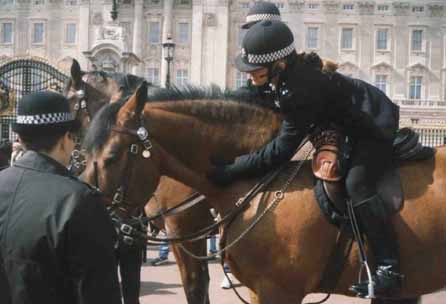 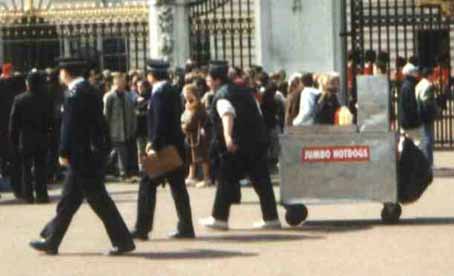 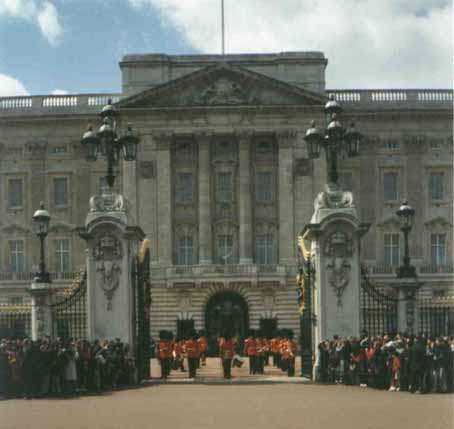